The Queen of Fargo, Emily Shilson, continued her domination of Fargo Cadet and Junior Nationals by winning her 6th Women's Freestyle Title. Jore Volk won both the Greco and Freestyle at the Cadet level, and PINnacle Wrestling had 7 Champions and 26 All Americans. As always, there were awesome "Love The Fight" moments up in Fargo.

Emily was a couple levels above her competition at the Women's Junior Freestyle Nationals. The Queen is hard to stop with her arsenal of 2on1's, low singles, ankle laces, and gut wrenches. She outscored her 6 opponents 60-0 in a total time of 3 minutes 45 seconds. This wasn't the first year Emily has dominated the Cadet and Junior Nationals in Fargo. In total, Emily was 28-0 with all wins by technical fall or pin, and outscored her opponents 276-12, and won 2 Outstanding Wrestler awards! Emily became just the second Women ever to win 6 Fargo titles.  This is why she is the Queen of Fargo!

Jore Volk accomplished one of the hardest things to do in wrestling, win both Greco and Freestyle in Fargo. At PINnacle Wrestling, this has always been one of our goals. Jore has an innate ability to figure out a way to win matches, more on this later.

Overall, PINnacle Wrestlers came home with 7 Stop Signs, and 26 All-American honors. All Champions and All-Americans are listed below with a few stats.

My favorite session of Fargo2019 was the electric semifinals of Cadet Freestyle. First, Jore Volk did Jore Volk things. Down 9-9 in the final seconds, Jore Volk found a way to win with a nasty throw, again. Later that session, Bennett Berge had a 2 pt lead with 15 seconds left, but giving up a takedown would have given him a loss. Bennett's opponent from Pennsylvania got into his legs and behind him, but, with this giant holding both of his legs, Bennett held push-up position for the last 15 seconds and didn't touch a knee to give him the win and a trip to the finals! Love The Fight!!!

Awesome to see all the guys who competed hard. This week is grueling for the competitors, emotionally as much as physically.  We were proud to watch the wrestlers who trained for this all Spring and Summer step on the mat and compete with all their heart and soul!

All was not roses at Fargo as our participation in the Junior level was it's lowest since our first year. Fargo is a commitment, Fargo is hard, Fargo takes guts, and that is one of the reasons we go.  The goal is a stop sign, but the lessons learned from this tournament extend beyond the stop sign.

A note on our other champions. Caleb Thoennes wrestled calm, confident, and with a purpose on his way to a Greco title. Gabby Skidmore has improved her offense dramatically in the past year, and is now ready for the Senior level. Gavin Nelson had a couple amazing matches against some beastly competition in the semifinals and finals. But, he found a way to come out on top!

Congrats to Jore Volk, Cael Berg, Alan Koehler, Gavin Nelson and Caleb Thoennes on AA in both styles, that takes guts, and mental toughness to accomplish. Danny Striggow, was a blood round match away, but showed the fight we love to see.

PINnacle Fargo by the numbers

87 Competitors(some went both styles, 87 is total number of styles competed)

26 AA was also our record for All Americans, again tied with 2016

10 All-American in Cadet Freestyle is the most we have ever had in a specific style/age. #nextgen is here

0 All-Americans in Junior Greco is the first time we haven't had an All-American in a specific style/age for Men, ever. Never happened before, and should never happen again.

Champions, All-Americans, and Participants by Age/Style

All pictures by David Peterson 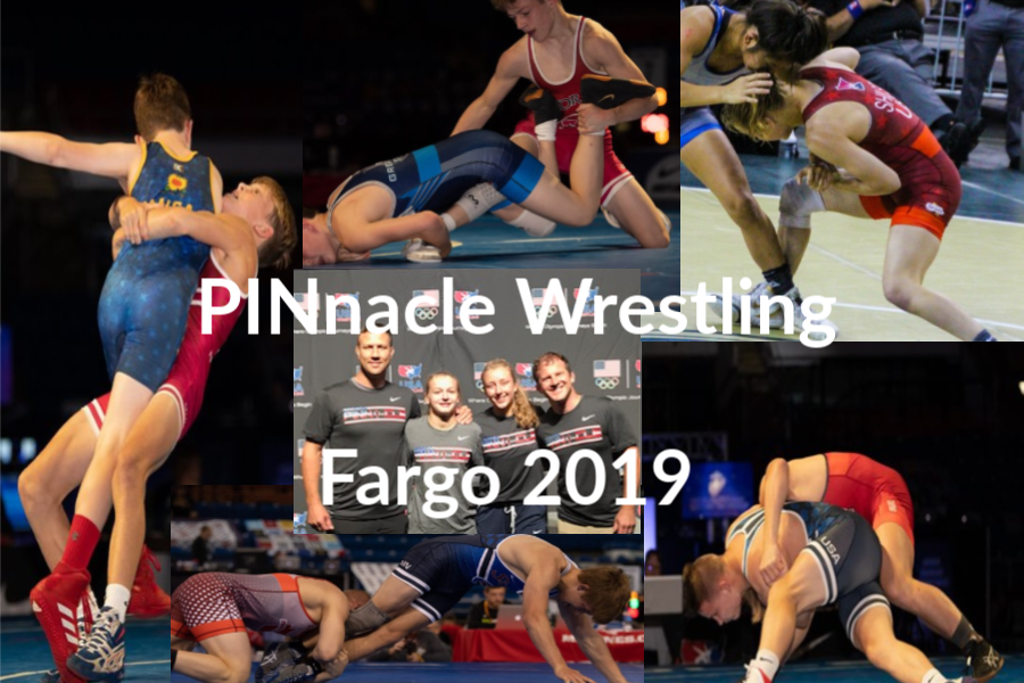 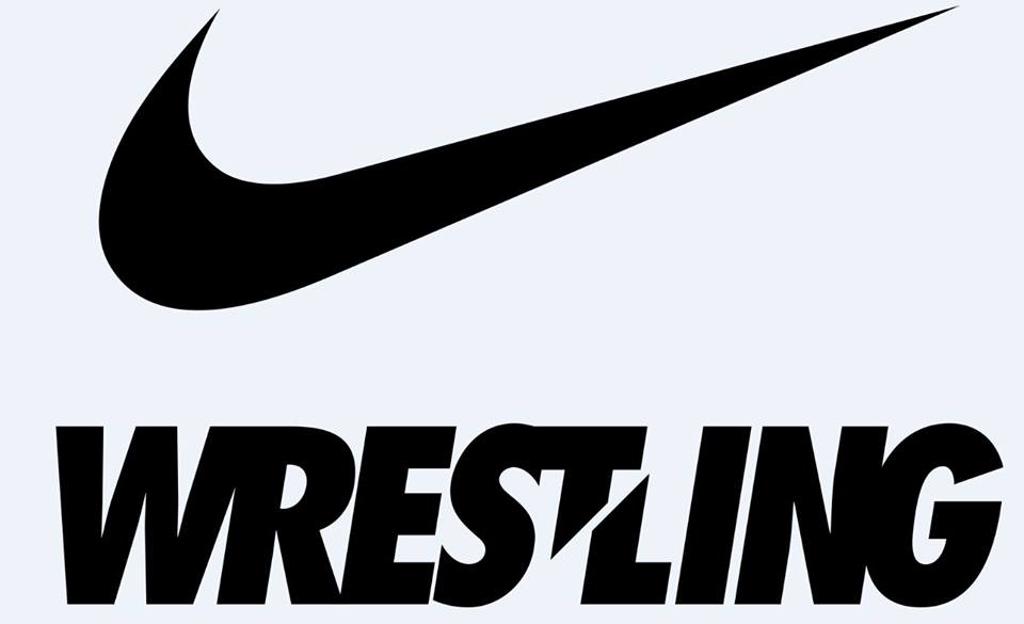