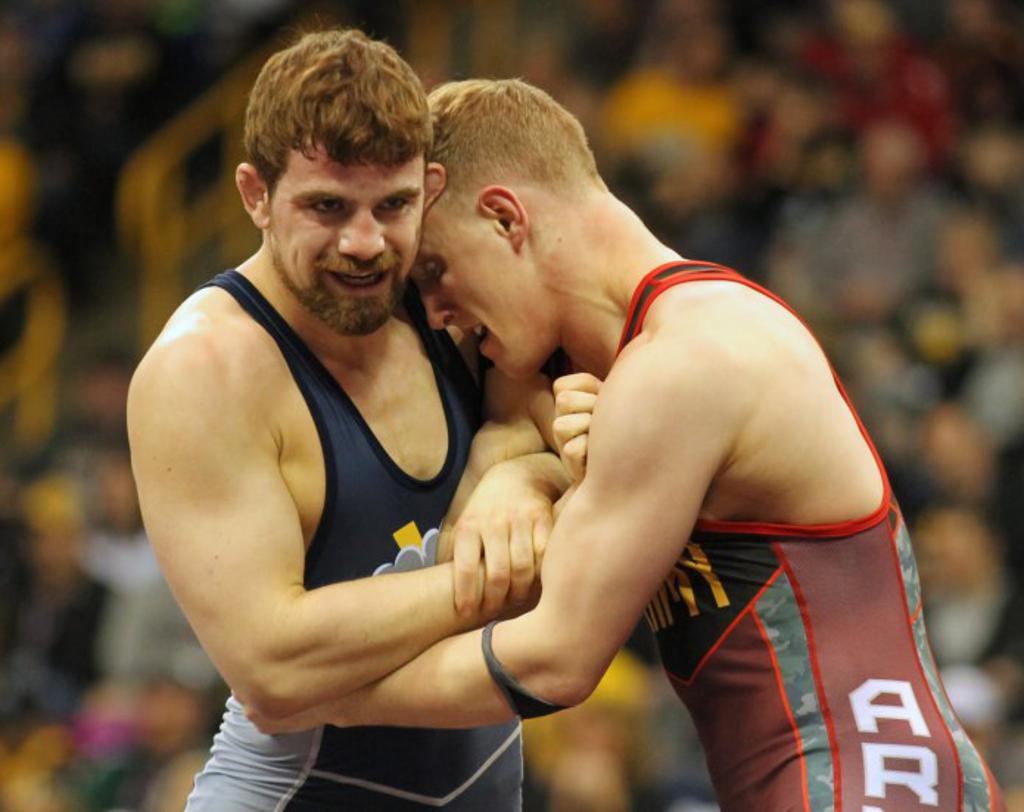 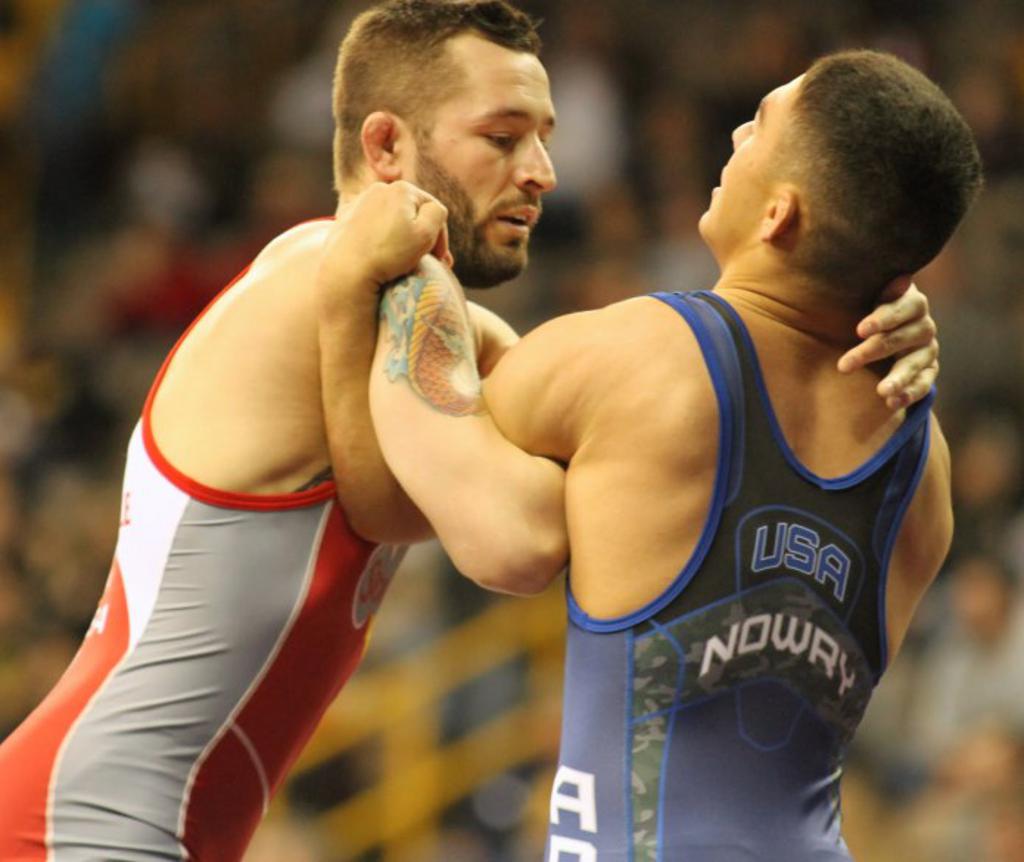 In December United World Wrestling will hold the World Championships for all Non-Olympic weight categories. The United States qualifier for this event is in New York this weekend, along with a second tournament, the Bill Farrell International. 4 PINnacle coaches will be competing at this tournament for the MN Storm. Co-directors Brandon Paulson and Jared Lawrence will also be coaching the MN Storm in New York this weekend.

Pat Smith will be one of the top 2 seeds at Greco 71kg and looks to make his 1st World Team.  Pat has been runner-up in the World Team Trials at 71kg on 2 previous occasions, and was runner-up in the Olympic Trials this past year. He is pictured in the upper Left. UPDATE- Pat took 3rd, losing in the semis to the eventual champ.

Jayson Ness will be down at 61kg for the Freestyle World Team Trials after previously competing at 65kg last year at the Olympic Trials.  This former NCAA Champion will have a loaded bracket filled with collegiate stars, but look out for the MN gut! He is pictured in the upper right. UPDATE- Jayson placed 3rd with techfall wins over Nashon Garrett, and Cody Brewer

Justin LaValle will be wrestling in the Greco portion of the Bill Farrell Memorial International tournament at 59 kg.  Justin has been our most improved wrestler of the Storm this year, and looks to make his mark on the national scene this year. Justin is pictured in the lower left. UPDATE: Justin won 4 matches including wins over Ryan Mango,and a Korean wrestler, and just missed out on placing.

4 Time Gopher All-American Zach Sanders will be competing at the 57kg Freestyle tournament at the Bill Farrell Memorial. Zach is a returning finalist at this tournament, and will go after that top spot this year. He is pictured in the lower right.  UPDATE. Zach placed third, including a last second victory in his final match.

At PINnacle, it is important for us to help support the wrestlers that continue to compete after college in pursue of the Olympic dream.  We hire these guys because they are excellent coaches, and also, to help them work doing something they love, and give them the flexibility they need in pursuit of their goals.

Photo credits to The Guillotine 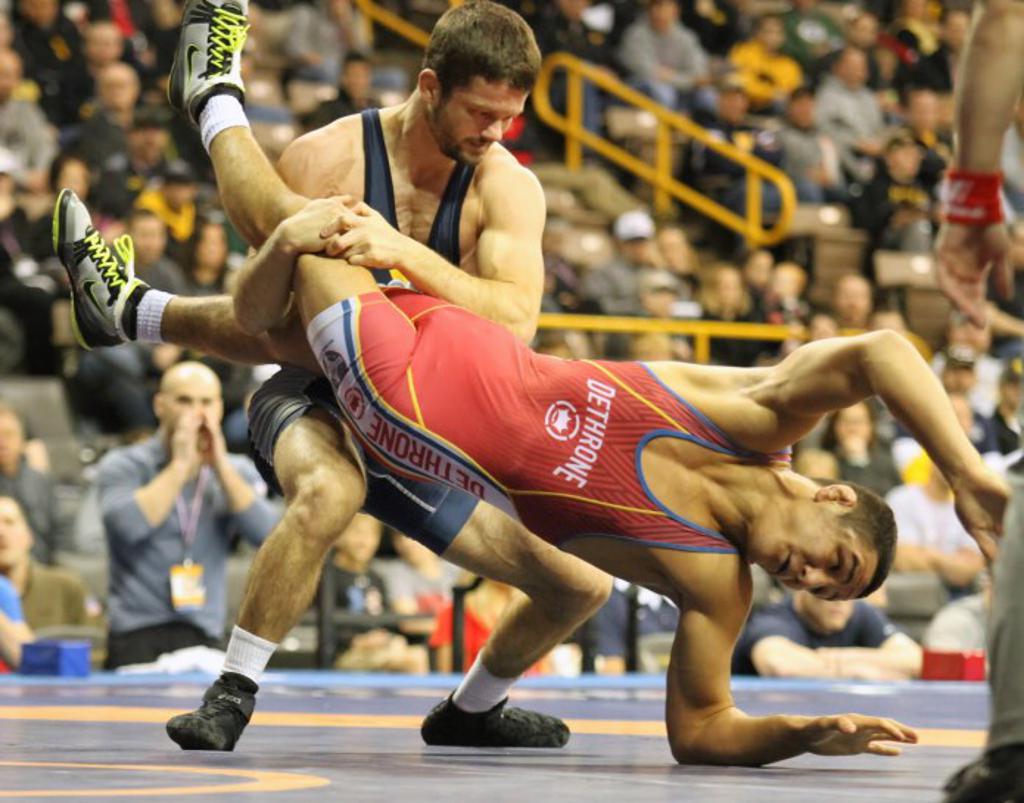 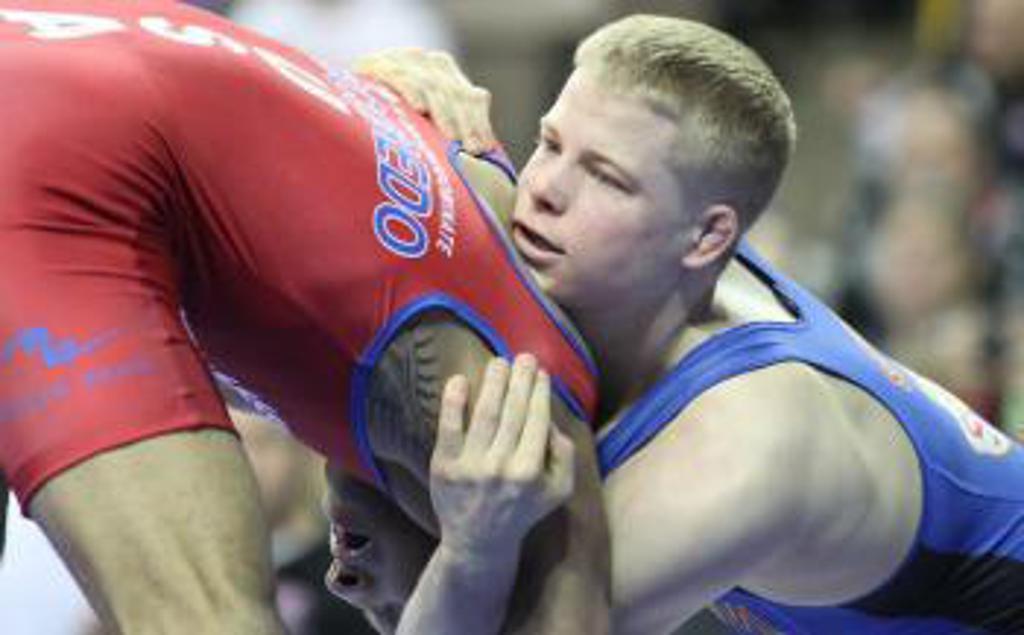